LOADING HOPPER FOR RAILWAY CARS allow to form transport consignments of shipped grain, temporarily store grain on the railway and, most importantly, load railway wagons as quickly and evenly as possible. Loading bins for railway cars are produced with a volume of up to 400 cubic meters. and allow loading a wagon, or two wagons, simultaneously through four hatches. For loading wagons with five bows, a complete set of bunkers with five exits is provided. Structurally, the bunkers are made of painted metal. Top and sides of the bunkers are covered with galvanized corrugated board. The bunkers can be equipped with manual and electric gate valves with a control panel. The delivery set of the bunker includes an inclined ladder with a platform for access to the car roof, a vertical ladder for access to the roof of the bunker and two rotary level switches. Also, racks for supporting the conveyor gallery on the walls of the bunker have been developed and are serially manufactured. Grain shipment bins can operate both as independent points on the railway and as part of linear elevators.

Bunker is a rectangular container with dyed th metal th . The bottom with the pyramidal funnels of a special form allows to load the car in all 4 hatches without permutation. The roof and exterior walls are covered with galvanized decking .
Above the car is a playground with a fence for the transition to the roof . Exit to the site is possible on the slope of their stairs. On the roof to hatch sensor along with area leads Vertical and stairs of the fence .
Loading hopper should of done via two estrus . To control for fill nnyam bunker on the roof inst at two rotor alarm threshold level .
The bunker can additionally be in a set of Old bolts and shield management .
By separate application possible installation of partitions in the middle of the bunker and systems with amoplyviv for loading cars in bypass hopper directly on top of the boot mechanism .
Bunker funding to renovate tion on reinforced concrete foundation.
The design of the bins meets the requirements of DBN B.1.2-2: 2006 with the following characteristic values of loads :
Snow – 180kg / m2
Wind – 50kg / m2
The life of the hopper is at least 20 years .

Did you find apk for android? You can find new Free Android Games and apps. 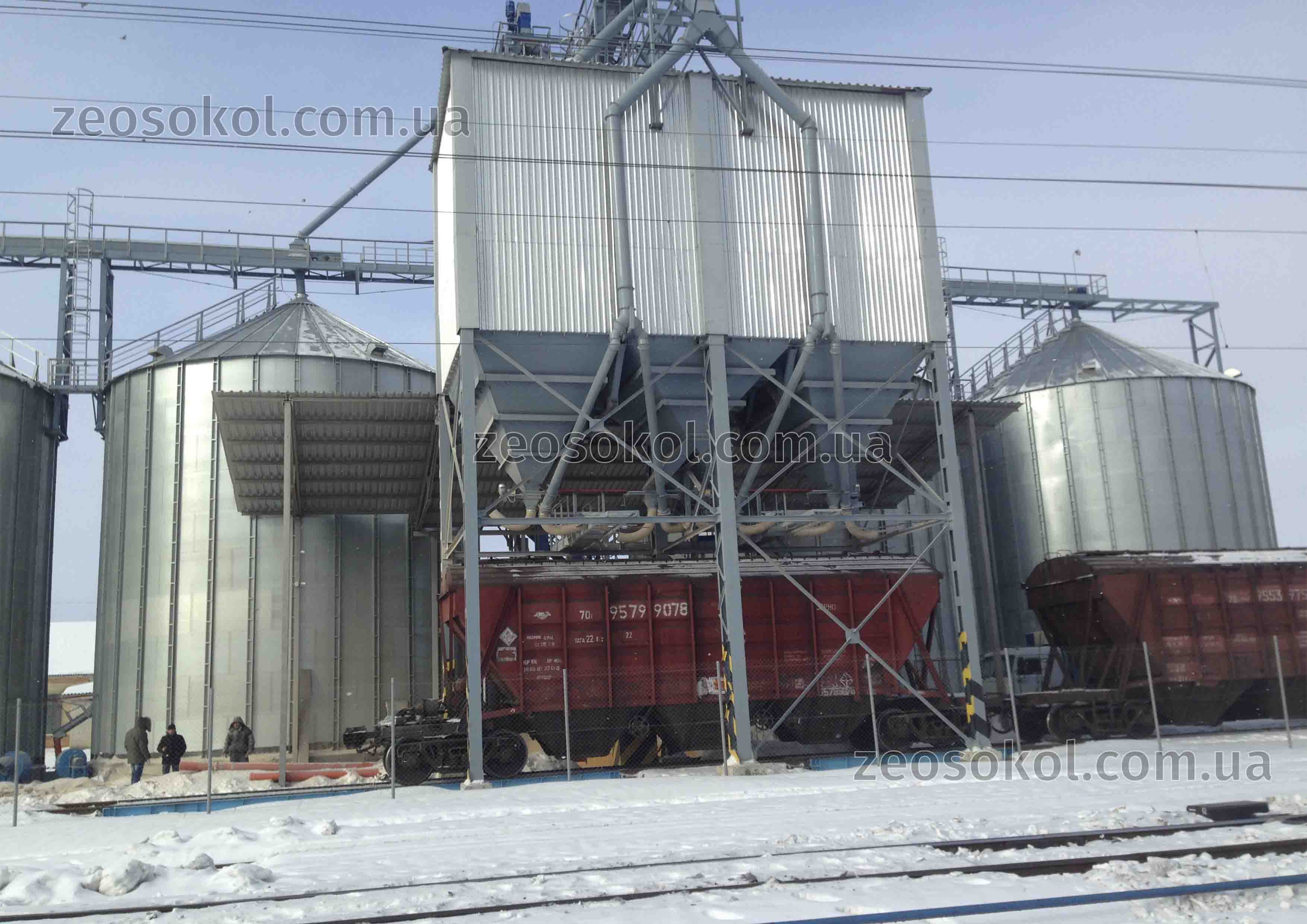